August 10, 2010 1:25am #3
Israel have played outside Asia for political reasons for quite a while. Mostly in Europe, but there were a couple of campaigns with Oceania in the late 80s as well. (I remember the 1988 Olympic  and 1990 WC qualifying in particular).
I'd imagine that Chinese-Taipei (aka Taiwan) were put in Oceania to avoid politically awkward mtach-ups with China. God knows what would have happened if they'd actually progressed in the 1982 WC qualifying. I also remember them featuring in the 88 Olympic qualifying matches at Athletic Park, and going to watch them play the All Whites in the early 90's at the Hutt Rec.

According to the most accurate and reliable website on the interwebs:

According to the most accurate and reliable website on the interwebs:


I have this game on DVD! A classic!
RR
Bossi Insider

Closest thread I can find for OFC Football thread. This seems like a good result for Fiji? 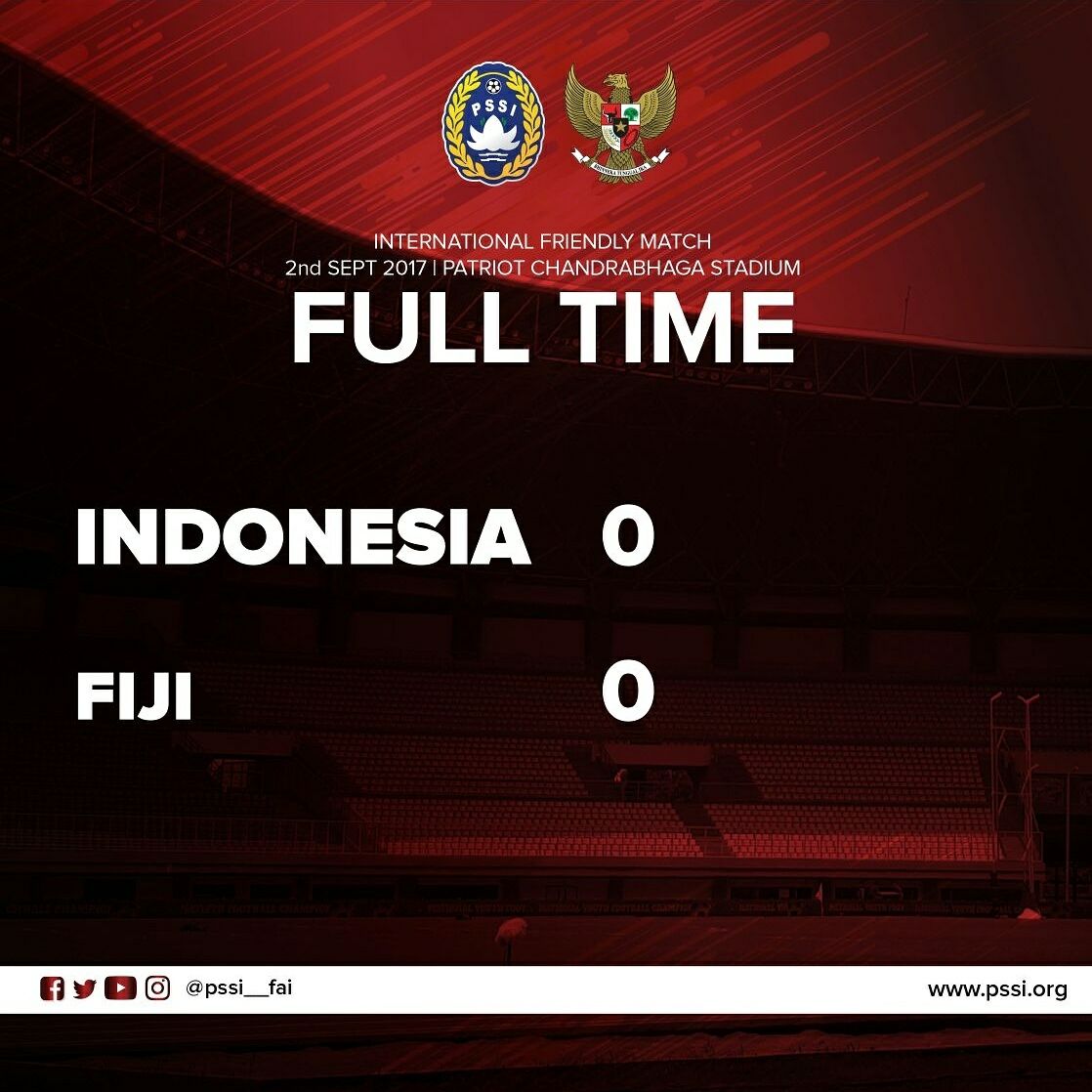 Is a great result. Fiji FA has an interesting program ongoing looking forward to qualify for 2022 WC. They have invested the money they've raised by qualifying to the 2015 U-20 WC and 2016 Olympics way better than Tahiti had when they played 2009 U-20 WC and 2013 Confeds

Sadly passed away in Honiara overnight.

Famously scored the 2 goals against Australia in the 2004 Oceania Nations Cup that ended our own WCQ campaign and consigned the All Whites to third place.

Great loss to the Solomon Islands. RIP and condolences to his family.

Ended up being a 0-2 win to Estonia

that's not a bad result

CHAMPION footballer Bong Kalo is back in the country after three months with FC Ascona in Switzerland.

Kalo has spent the last three months with FC Ascona to build him up mentally and physically to become a professional footballer.

Football experts said the past three months have not been enough and he needs another three months which will be starting in February 2018 to go and build him up technically and tactically.

https://vanuatuindependent.com/2017/11/13/bong-kalo-going-back-to-fc-ascona/
Oi Oi Edgecumbe
One in a million

New Caledonia with a credible 1-1 draw against Estonia earlier today.

Great for the region but from all accounts that is a second or even third-string Estonia side that's been touring the Islands..

New Caledonia with a credible 1-1 draw against Estonia earlier today.